TRAVEL : ultimate guide to visit Greece for the first time 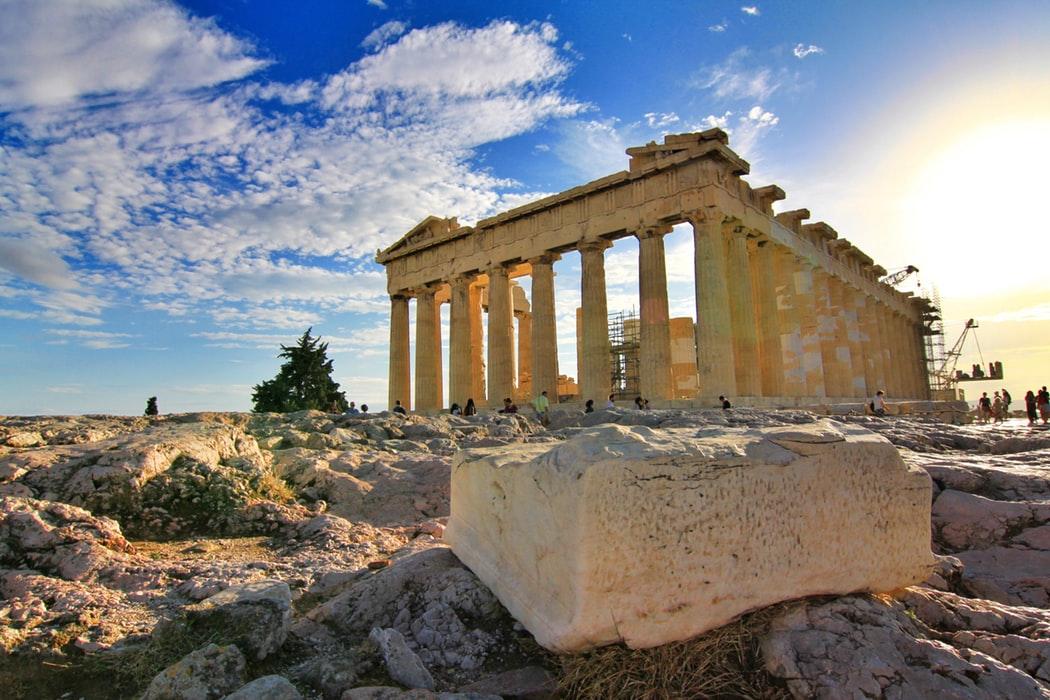 Congratulations on deciding to visit Greece, the home not only of the Olympian Gods and Goddesses, but also the cradle of European civilization. But most of all a heartbreakingly beautiful country, offering all shades of the most spell-binding blue, celestial light, intriguing sound in a brisk 9/8-beat and warm, mystic scents.

It is a different world though from the United States and the Anglophone countries, or even Western Europe. While many tales of Levantine chaos are dated or exaggerated.

It does help to be prepared. So this little compilation hopes to give some ideas on what to expect and how to truly get to know Greece, even if you have only a few days.

Getting around in Greece

It can be quite challenging. If not used to driving in Europe in general, unaccustomed to sometimes aggressive or irrational driving, and again not to mention traffic signs reading then getting a rental car might not be the best idea.

Yet an alternative exists – the (public) bus system KTEL – comparable to the ‘greyhound’ bus system; only more sophisticated, elaborate and reliable (being organized in private cooperatives, strikes are also virtually unknown) – and true means of transport that will get you most places. Distances from Athens to the sights in question are definitely easy to handle.

Since the KTEL bus system is organized around the old administrative districts of Greece. You have to know their names and which one your destination is in. The website links are included in the attachment.

The main bus terminal in Athens is Kifissos is still only easy to reach by public transport from the airport or the harbor of Piraeus; from downtown Athens it is best to take a taxi.

Greeks are communicative people, so not only KTEL busses. But almost any public place now has free Wi-Fi, making Greece a true digital native’s paradise to travel.

Getting around in Athens is easy, cheap, fast and comfortable. The new metro is a clean and safe. A number of the new stations are even architecturally noteworthy.

The central Syntagma station has a small events hall which often offers exhibitions or markets. It give nice insights on the go into Greek culture and products.

24-hour passes are available, yet there is a rather steep surcharge for the trip to the airport. (Nevertheless, always take metro or city bus to and from the airport, never taxi, they charge rip off surcharges even if they’re not cheating).

The bus system is extensive and slightly confusing. Apart from the electrically run main trolley bus lines it is not necessary to use it at all in the downtown area. The downtown area is pretty compact so most of it actually is walking distance.

Taxis in town also are reasonable and a way to get around on non-public transport routes. Keep in mind- taxi drivers will take more than one person in one direction, sharing the fare. Or they won’t take you at all if they don’t want to go where you want to go. This can be an issue in getting to Kifissos, the central KTEL bus terminal, where there is no direct decent bus line from the city center any more. Taking a taxi really is the only option.

Safety in Athens has become an issue in some international media over the past years. The times of extensive protests are over. If there are any, they will be right in the center of town around Syntagma square.

Compared to the general security environment in Europe – or if compared to New York or DC – it’s within normal big city standards so the usual common sense safety measures should be applied.

Your guide book will have already told you everything about:

Three alternatives that are often marginalized in the standard guide book:

Internationally not as renown as they should be, but extremely worthwhile visiting since they offer insights into Greece apart from the classical „Parthenon-Period“ from the earliest to modern times – the 3 museums along Athens’ „Museum Mile“: Leoforos Vassilisis Sofias (main Metro station: Evangelismos, Blue Line)

Modern Greece and its around 200 years of history are mainly by-passed by tourists. Yet it is worthwhile to get an impression of what shaped the country today. Crises made Greece a turbulent part of the world unfortunately.

All those museums feature elegant and charming museum shops and café/restaurants.

The most modern highlight : A tour to the SNFCC

Inaugurated in early 2017, the Stavros Niarchos Foundation Culture Center is not only Athens‘ newest landmark housing the National Library and National Opera, but features fascinating modern architecture. The chance to get an impression of “normal” Athens daily life on the way there.

Definitely the best activity if feet are tired and the mind is empty, but still yearning for new impressions.
From the tram stop on Syntagma-Square take the new train in direction S.E.F. It meanders through bustling Athens neighborhoods and then rides along the see-shore all the way to the stop Tzitzifies.

From afar, the building complex of the SNFCC is visible, most impressive architecture by Italian Renzo Piano. Take to elevator up to the roof top plaza, to not only get a stunning view of all of Athens and the surrounding mountains. But also of Piraeus and its busy harbor as well as the island of Aegina beckoning in the distance.

The SNFCC also is a monument to private initiative in Greece during difficult times, since it offers a home to important national public cultural institutions. 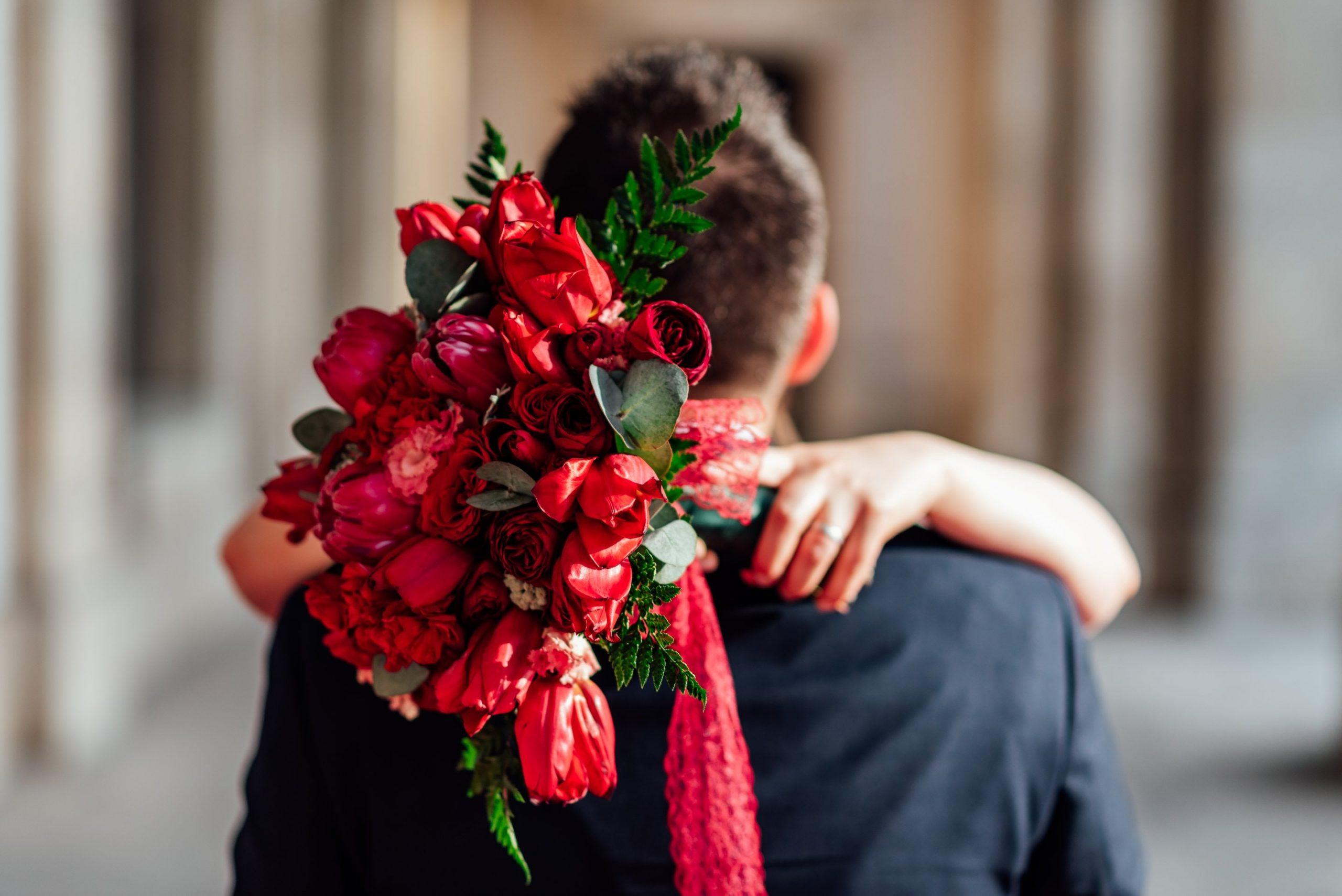 ORGANIZE YOUR ELOPEMENT IN DROME IN FRANCE

2 thoughts on “TRAVEL : ultimate guide to visit Greece for the first time”