Discover best Bourbons of the year 2019 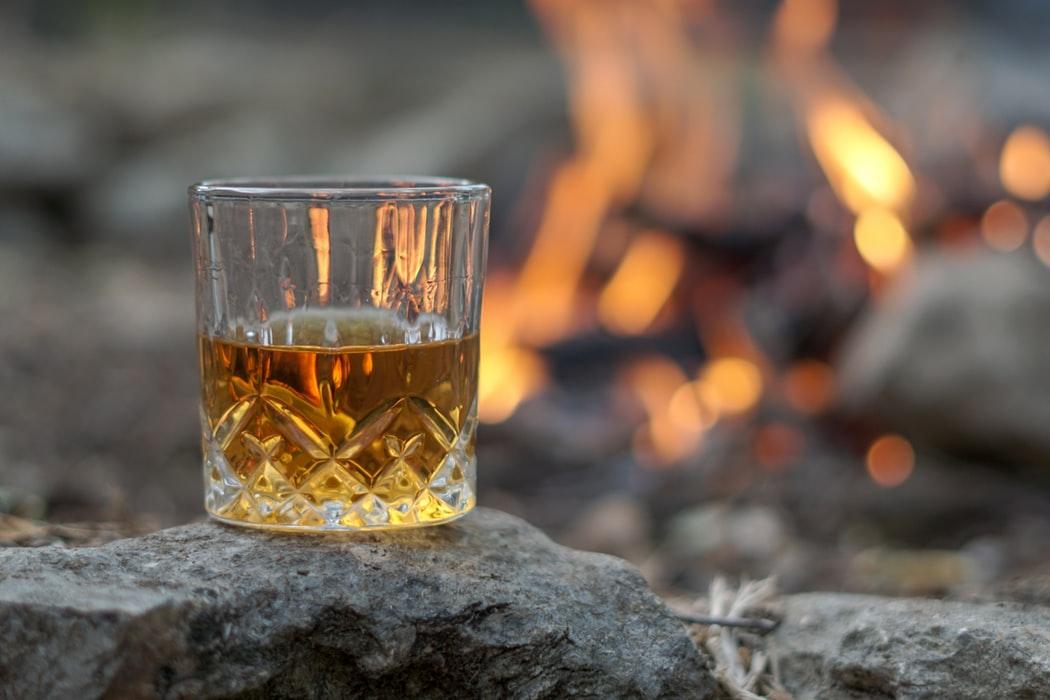 If you read our blog, you’re a lover of good things. And if you like to drink a good glass of alcohol once in a while, you must certainly appreciate whisky Bourbons, the whisky made in USA.

Table of contents :
1 But what is a Bourbon ?
2 The best whisky : Henry McKenna Bourdon
3 Traverse City Whiskey
4 Other winners for 2019
5 12 Bourbons You Need To Have on Your Bar Cart

But what is a Bourbon ?

Bourbon is a straight whiskey made almost exclusively in Kentucky (not a requirement) from a blend of cereals containing a minimum of 51% corn. Barley, malt and rye constitute the other cereals of bourbon whiskey.

When a bourbon whiskey is less than 4 years old, its label will have to mention it obligatorily. Finally, when the mixture of cereals contains wheat instead of rye, it will be called wheated bourbon.

Nowadays, whisky has become more than just a prestige drink!  It is also a real financial investment that can bring back a lot of money. To do so, you have to have a little patience because it is a long-term investment.

The World Spirits Competition 2019 in San Francisco awarded Henry Mckenna the prize for the best whisky. This 10-year-old straight bourbon is produced by the Heaven Hill distillery in Kentucky, founded by an Irish immigrant in 1855.

Another whisky recognized among the best is the Traverse City Whiskey Co. American whiskey comes from Michigan and won the award for best bourbon Small Batch.

Traverse City Whiskey Co. was founded by Traverse City native Chris Fredrickson, and his partners, Jared Rapp and Moti Goldring. Fredrickson discovered his great-grandfather had been granted whiskey distilling patents in the 1920s. This planted the idea to take advantage of this unique opportunity and continue what his grandfather started. The first few years the company sourced their bourbon until their whiskey was up and running. Now that it is, the company surprisingly has a wide range of products.

12 Bourbons You Need To Have on Your Bar Cart

If your budget doesn’t allow you to afford these luxurious whiskies, there are many other quality brands that are much more affordable.

Here is a vidéo that bring you 12 Bourbons to have on your bar cart. This list is made with availability, price, and well-rounded function in mind. That being said, selection is subjective but it’s a good way to begin if you are not a specialist.

We would love to hear what you keep on your bar cart !

Investment in Champagne is really trendy !

Trendhim : a trendy shop for gentlemen 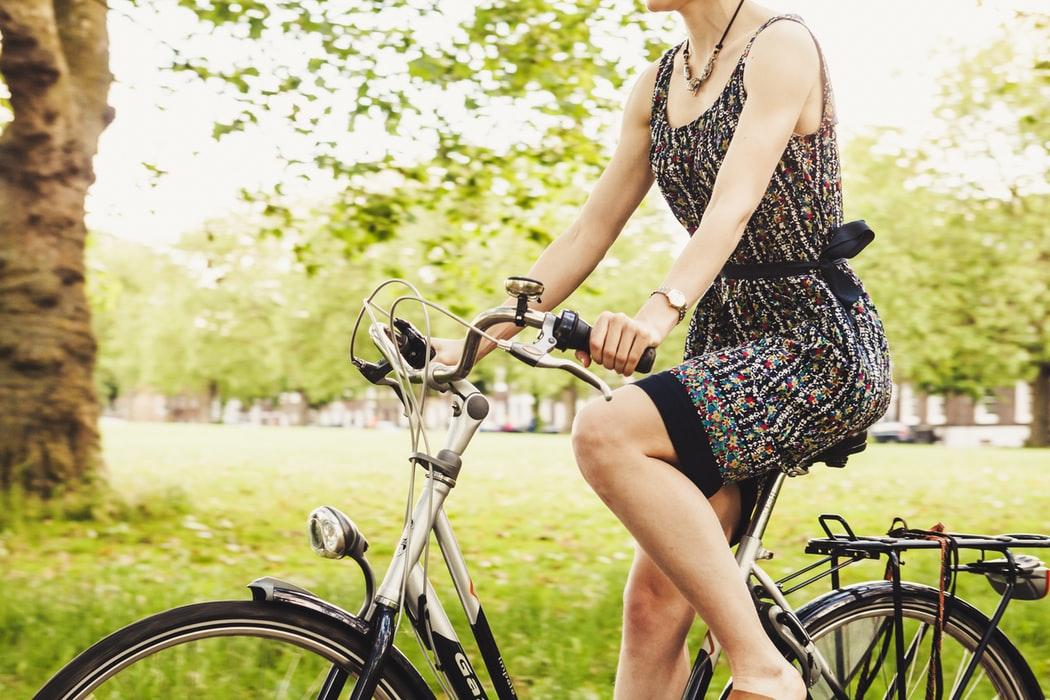 The bicycle révolution is a new art of living !

2 thoughts on “Discover best Bourbons of the year 2019”