Why is Japanese Karuizawa whisky so unique ? 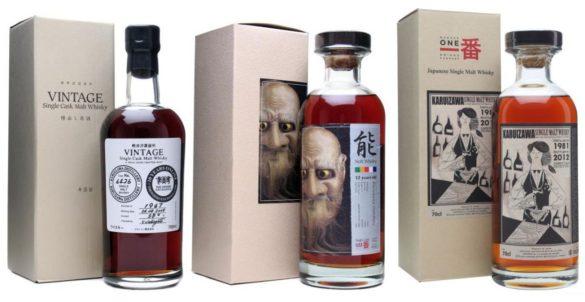 Whisky lovers seem to go crazy every time they hear that a bottle of Karuizawa is put on the market. Collectors could sell mother and father for a bottle of that liquid gold. Why does Japanese Karuizawa whisky unleash so many passions among whisky lovers all over the world ? We are going to give you all the answer in this article.

Things have changed a lot in the world of whisky since the time when scotch was the one and only king of the shelves of the wine merchants. In recent years, whisky has become a real financial investment in the same way as buying gold.

Many companies and websites have been set up to advise people wishing to invest in whisky.

Table of contents :
1 Karuizawa : the new trendy whisky
2 Why is this whiskey unique?

Today the most expensive whisky in the world is Japanese, a bottle of Karuizawa sold at auction for over $128,000 in Hong Kong and a tasting in London offered tickets for over £6,000 to taste the holy grail.

Japanese whisky was seen as a curiosity until a few decades ago. Nowadays it is on a par with scotch, bourbon and often surpasses it even in international competitions. The biggest producers are Suntory and Nikka, but it is Karuizawa which is the top standard and the prices have skyrocketed. A $1000 bottle a year ago would be worth 2000 or more by now.

Why is this whiskey unique?

The first reason is that it is exceptionally good, quite simply. But it’s not the only one that makes it such an expensive whisky. The main reason is that a bottle of Karuizawa is an investment in itself. Karuizawa is a closed distillery, and there will never be any more whisky distilled there, which makes each bottle a much more expensive reference than the average bottle of Suntoru or Nikka.

Karuizawa imported the famous Golden Promise barley from Scotland for distillation and usually aged his whiskies in sherry casks. They were famous for their floral notes and their rapid maturity, making them very sought after. Even when it was operational it didn’t produce huge quantities so having one in your hands today is like hitting the jackpot. One bottle of Karuizawa is worth the sum of a minimum of $2,300 and you can bet that they will become more and more expensive as the years go by. Because none will ever be produced again.

This is the reason why Karuizawa is one of the most cult whiskies in the world.
For ever and ever. 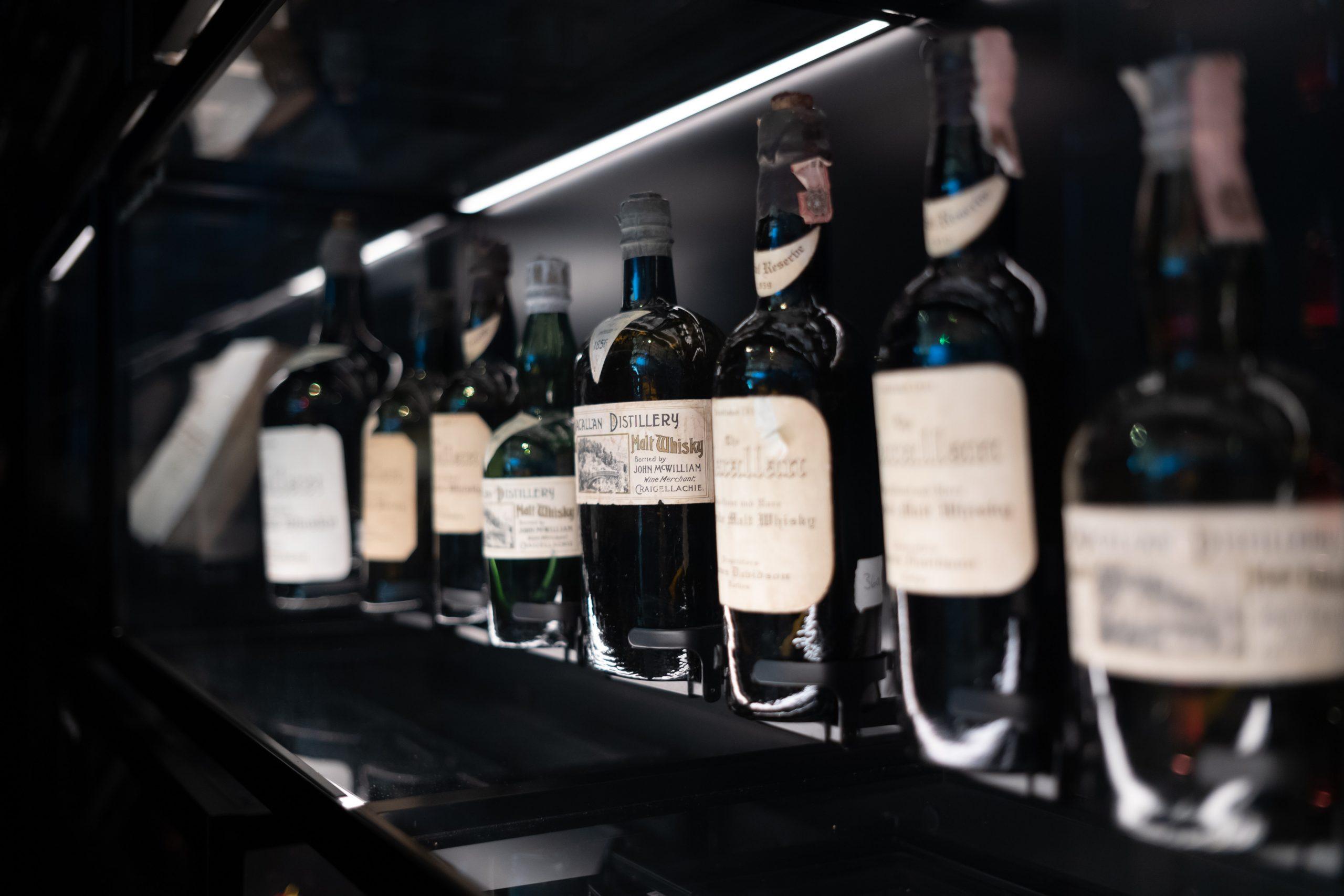 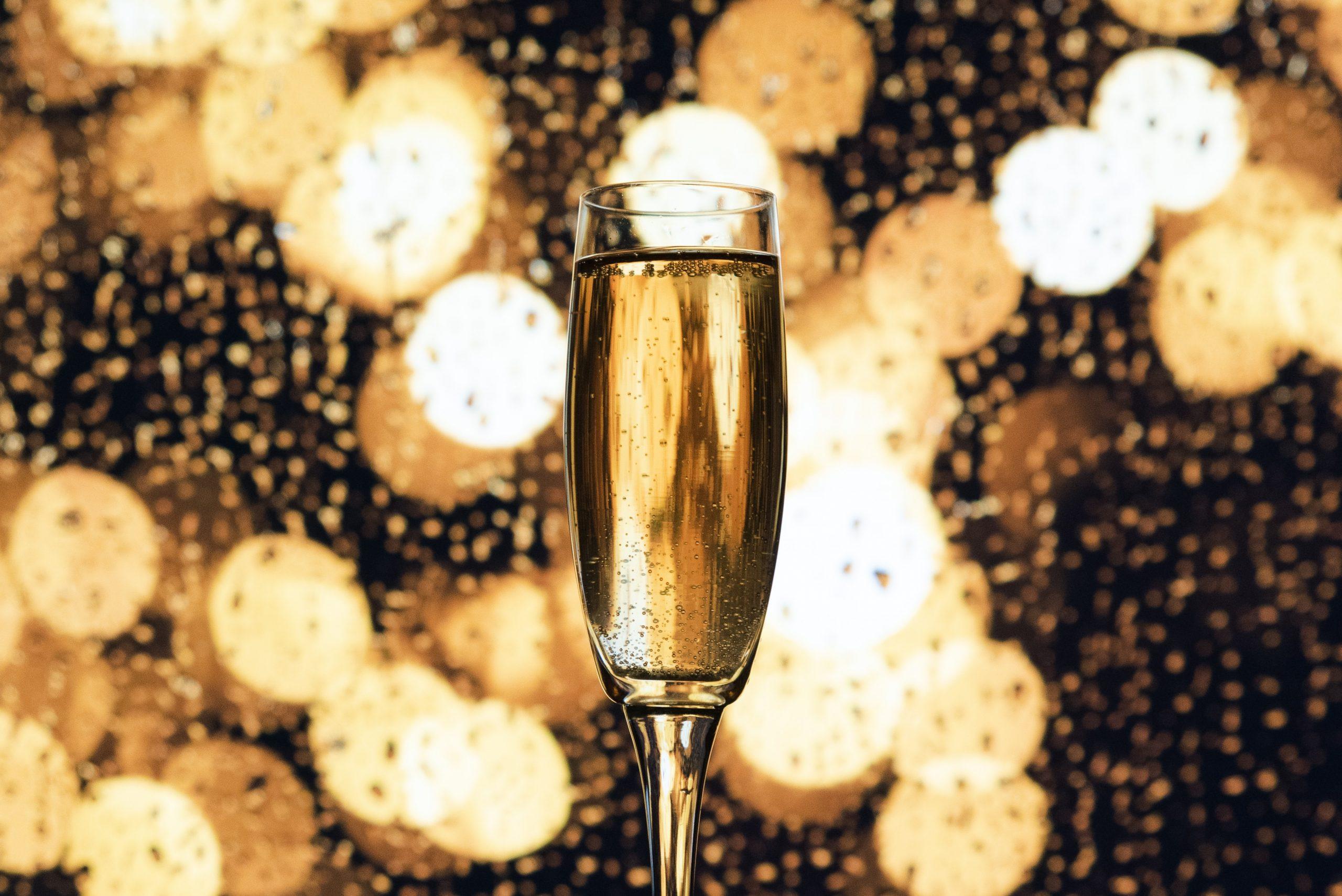 Investment in Champagne is really trendy ! 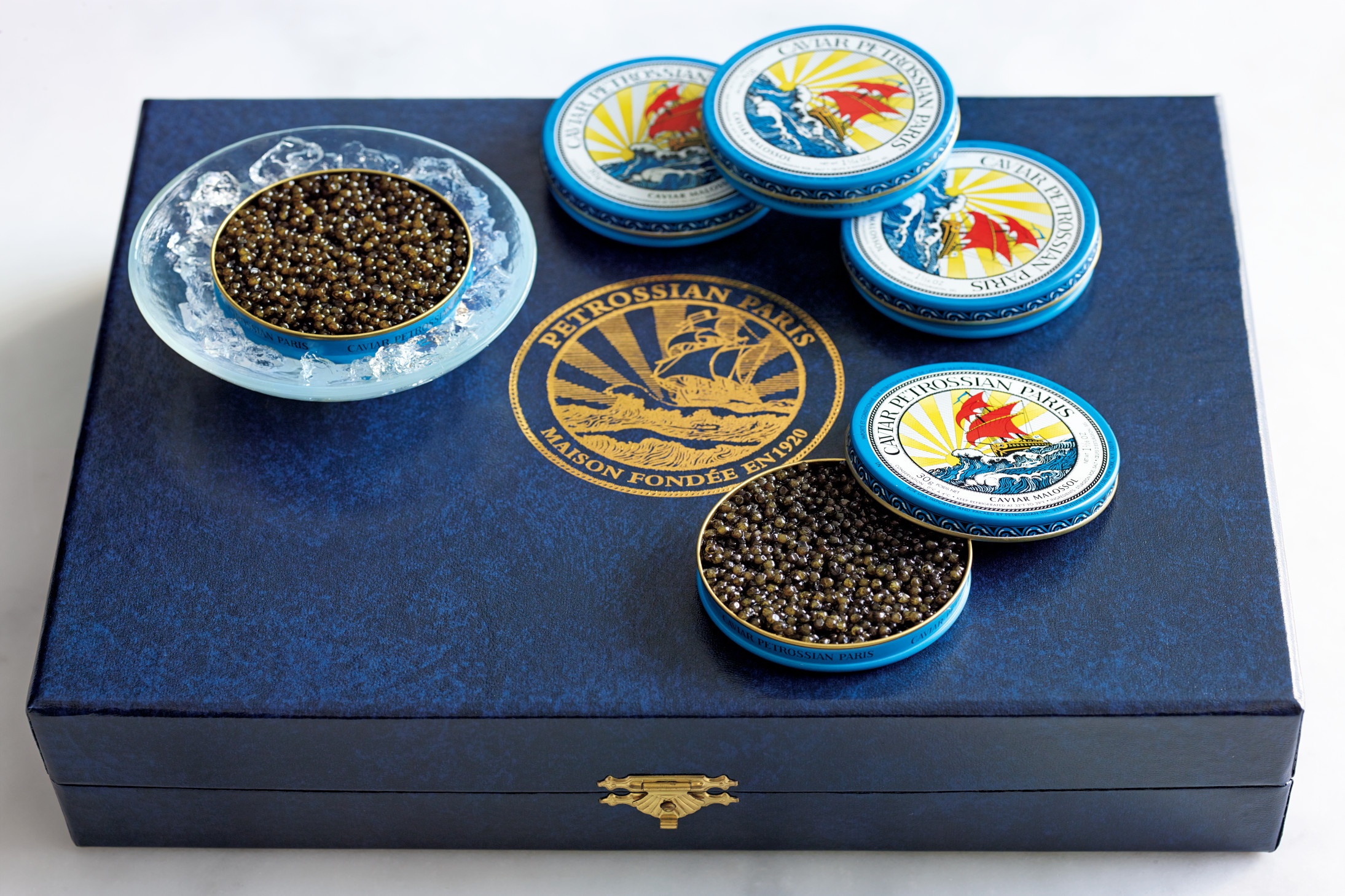 4 thoughts on “Why is Japanese Karuizawa whisky so unique ?”